Oil of Oregano: Benefits for Gut Health and How to Use It

Contents hide
What Is Oregano Oil?
Oil of Oregano Benefits
How Oil of Oregano Affects Gut Health
When to Start Antimicrobials
Taking the Next Steps

When many people think of oregano, the first thing that comes to mind is a pizza or pasta sauce.

But the uses of this herb go far beyond the culinary world. Specifically, the extract of the oregano plant — commonly called oil of oregano or simply oregano oil — has strong antibacterial, antifungal, and antiviral properties. Oil of oregano benefits also include anti-inflammatory properties that can help calm chronic inflammatory conditions, especially in the gut.

Let’s dive into the many uses of this powerful herb and how you might incorporate oregano into your healing plan.

What Is Oregano Oil?

When looking for a quality oregano oil product, you should see standardized levels of these active ingredients. For example, the label should indicate the amount of carvacrol and thymol found within the extract. Some may also list rosmarinic acid, a third active ingredient found in oil of oregano.

There is a difference between therapeutic grade oil of oregano and oregano essential oil used for aromatherapy.

Oil of oregano is safe to ingest and use internally while oregano essential oil can be aerosolized in a diffuser or applied topically to the skin with a carrier oil such as coconut oil or olive oil. Each has their own uses, but you should stick to a high quality oil of oregano for treating gut infections or helping to lower inflammation.

As an herbal medicine, oregano oil has a long history of use in the human population. More in vivo research (performed on living organisms) is needed on oil of oregano benefits and drawbacks, but in vitro studies (performed on cells or tissues in a controlled lab environment) suggest that it can help with:

Oil of oregano can help to alleviate chronic gut problems with its strong antimicrobial, antiviral, and antifungal properties.

Many digestive symptoms and conditions, as well as mental health issues like depression, inability to focus, and brain fog can stem from pathogenic bacteria, fungal infections, microbial imbalances, or parasites in the gut. (10, 11, 12) Overgrowths or imbalances within the gut microbiome are collectively known as dysbiosis. These imbalances can contribute to digestive conditions, including colitis, IBS, and SIBO.

Oregano oil is a valuable tool because of its broad spectrum antimicrobial capabilities. You don’t necessarily need to know exactly what pathogen you’re dealing with to use oil of oregano — rather, you can use it as a tool to correct an overall imbalance or pathogenic load in your gut environment.

Some of the imbalances and pathogens that oregano oil can help with include:

Scientific research has shown that oregano oil and its powerful phenolic compounds are not only antimicrobial but also protect the liver, relieve pain, and lower inflammation (13).

These are the specifics of how oregano oil and its active metabolites cleanse the gut of pathogens and support a balanced gut environment:

When to Start Antimicrobials

It’s not usually a good idea to start off your gut healing protocol right away with antimicrobial herbs, for two reasons. One, the step-by-step method of tackling your diet first and then adding in probiotic support is based on solid scientific evidence and successful treatment reports that back up its effectiveness in reducing dysbiosis (18, 19).

Two, your body needs that foundation of nutrition and microbiome support to handle a possible “die-off” of pathogens. This can happen when you jump in too quickly with antimicrobials — you might experience side effects that may feel like a worsening of your current symptoms or that bring up new symptoms altogether.

Ideally, you’ve addressed your diet and supported your microbiome with probiotics before you start antimicrobial therapy. If the first two steps aren’t successful or don’t get you to the optimal state of gut health, then you can add antimicrobials like oregano oil to your gut healing protocol. We’ve seen with our patients that, when used at the right time, oil of oregano can be a powerful next step towards restoring gut health and improving symptoms.

As the foundation of your gut health, we recommend following a diet that:

For most people, the Paleo diet is the place to start. Research has shown this diet can reduce inflammation and calm the immune system by removing trigger foods, including processed sugar, chemical additives, processed grains, unhealthy fats, and common problem foods like dairy, soy, and gluten. (20)

After your diet has been addressed, the next step is to add in probiotic supplements, which can help:

Most probiotics contain a spectrum of lactobacillus and bifidobacteria probiotic strains, but we also recommend adding Saccharomyces boulardii (a beneficial yeast) and a soil-based probiotic for a well-rounded protocol that addresses the whole microbial community in your gut.

If you’ve completed the above two steps, and you’ve seen some improvements but some of your symptoms still persist, this might be the time to introduce antimicrobial agents into your treatment regimen.

Just adding oil of oregano can resolve tricky symptoms — such as brain fog, fatigue, and any stubborn GI issues like bloating and constipation — for many people.

However, that doesn’t mean you should jump in with a high dose right away. Many people, especially those who have had pathogenic overgrowth for a long time, may experience a “die-off,” a temporary worsening of symptoms that occurs when pathogens die and release certain chemicals into your bloodstream.

On the one hand, this indicates that the antimicrobial is doing its job and killing the pathogens. On the other hand, the additional symptoms may set you back in your healing journey, and you may need a short period of recovery before you continue with your protocol.

If you are really feeling unwell, don’t be afraid to back off on the antimicrobial or stop completely for a time to give your body a chance to recover. Standard recovery rules apply: Drink lots of water, let your body rest, and nourish with easily digestible and nutritious foods.

Some people also do better with certain antimicrobials over others. If oil of oregano is too strong for you, or not strong enough, you could give other compounds like berberine or artemenisin a try. It’s worth experimenting to find one or two that work really well for you.

Finally, the FDA designates oregano oil as a “generally recognized as safe” food ingredient (29). However, you should always follow the medical advice of your doctor when using oil of oregano, especially when pregnant or breastfeeding.

Antimicrobial resistance occurs when a bacteria, virus, or fungus adapts over time to resist a certain antimicrobial agent. It will either take a higher dose of the antimicrobial to have an effect, or it will no longer be effective at all.

I also recommend rotating your antimicrobial agents, and switching to a new one after one month. This keeps the pathogens you’re trying to eliminate from recognizing the antimicrobial and developing a resistance to it.

Taking the Next Steps

If you’re at the point where you’re considering oil of oregano as an antimicrobial agent for your gut issues, it may be beneficial to get some expert guidance on your next steps. Reach out and schedule a consultation with the Ruscio Institute for Functional Medicine, either in person or virtually.

Our integrative doctors and health coaches have helped dozens of patients identify and heal their gut imbalances using a combination of diet, lifestyle, and supplementation only when needed. Our goal is to get you back to living your healthiest life as quickly as possible.

Dr. Ruscio is Doctor of Natural Medicine, Doctor of Chiropractic, clinical researcher and author (1,2). His work has been published in peer-reviewed medical journals and he is a committee member of the Naturopathic Board of Gastroenterology research division.
PrevPreviousIs Colon Hydrotherapy Really Good for Gut Health?
NextInfrared Sauna Benefits and Disadvantages for Your Health GoalsNext
Functional Medicine Near You

Infrared Sauna Benefits and Disadvantages for Your Health Goals

Infrared sauna benefits and disadvantages are still being investigated, but many find it useful for detox, addressing chronic conditions, and pain relief. 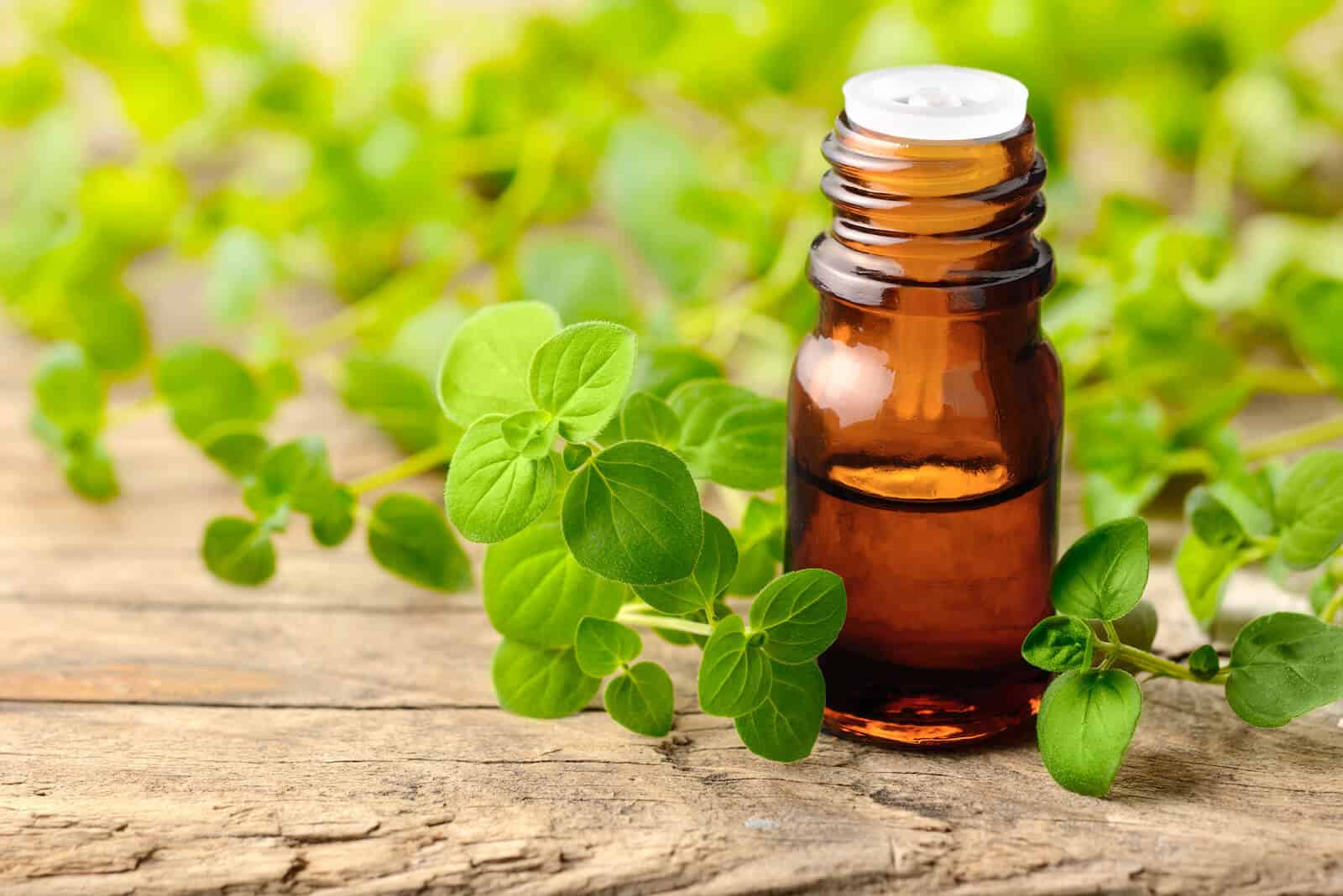 Oil of Oregano: Benefits for Gut Health and How to Use It

Oil of oregano benefits include anti-inflammatory properties that can help calm chronic inflammatory conditions, especially in the gut. 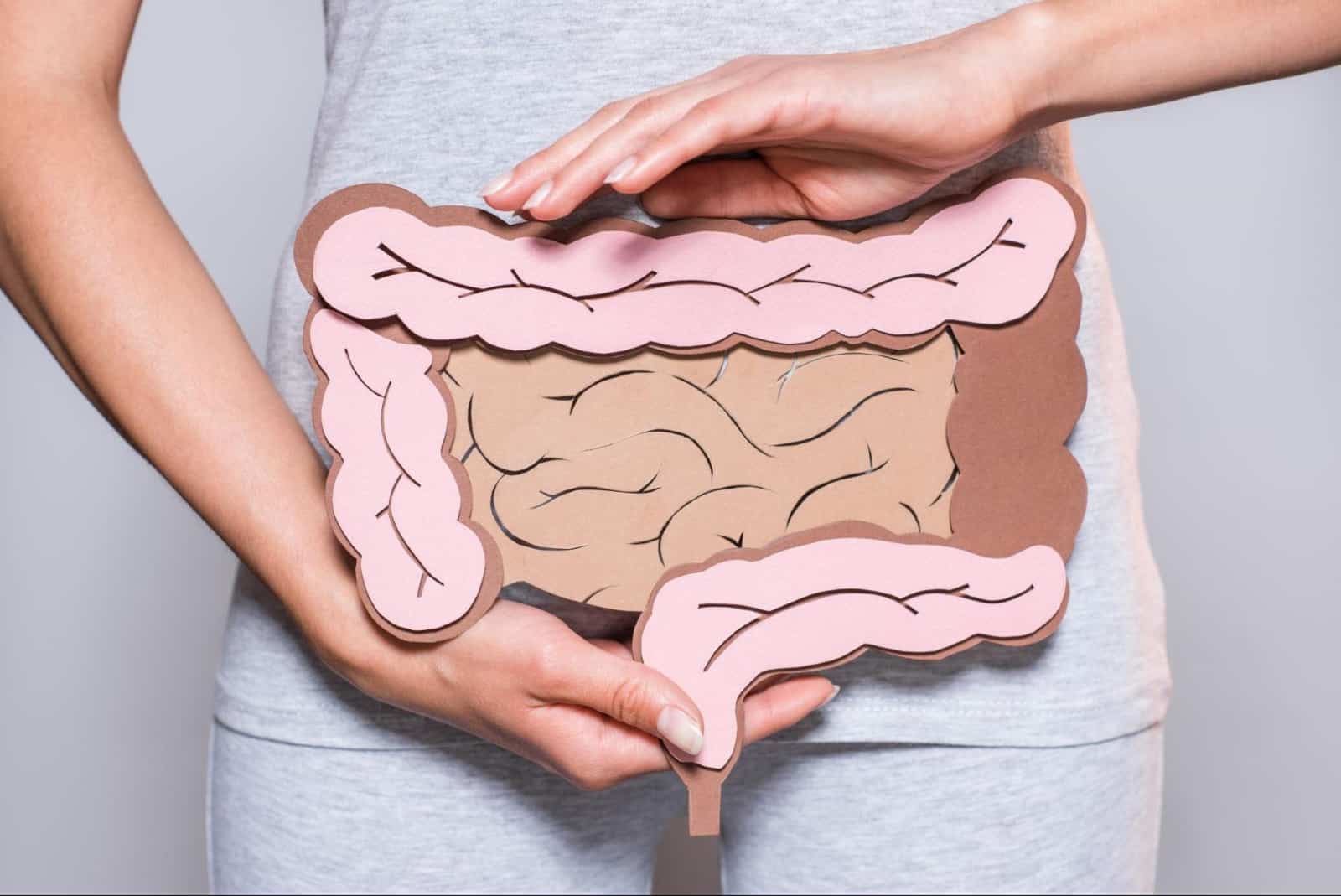 Colon hydrotherapy may be popular, but there isn’t enough evidence for its benefits. Setting a healthy gut foundation, however, tends to be an effective method. 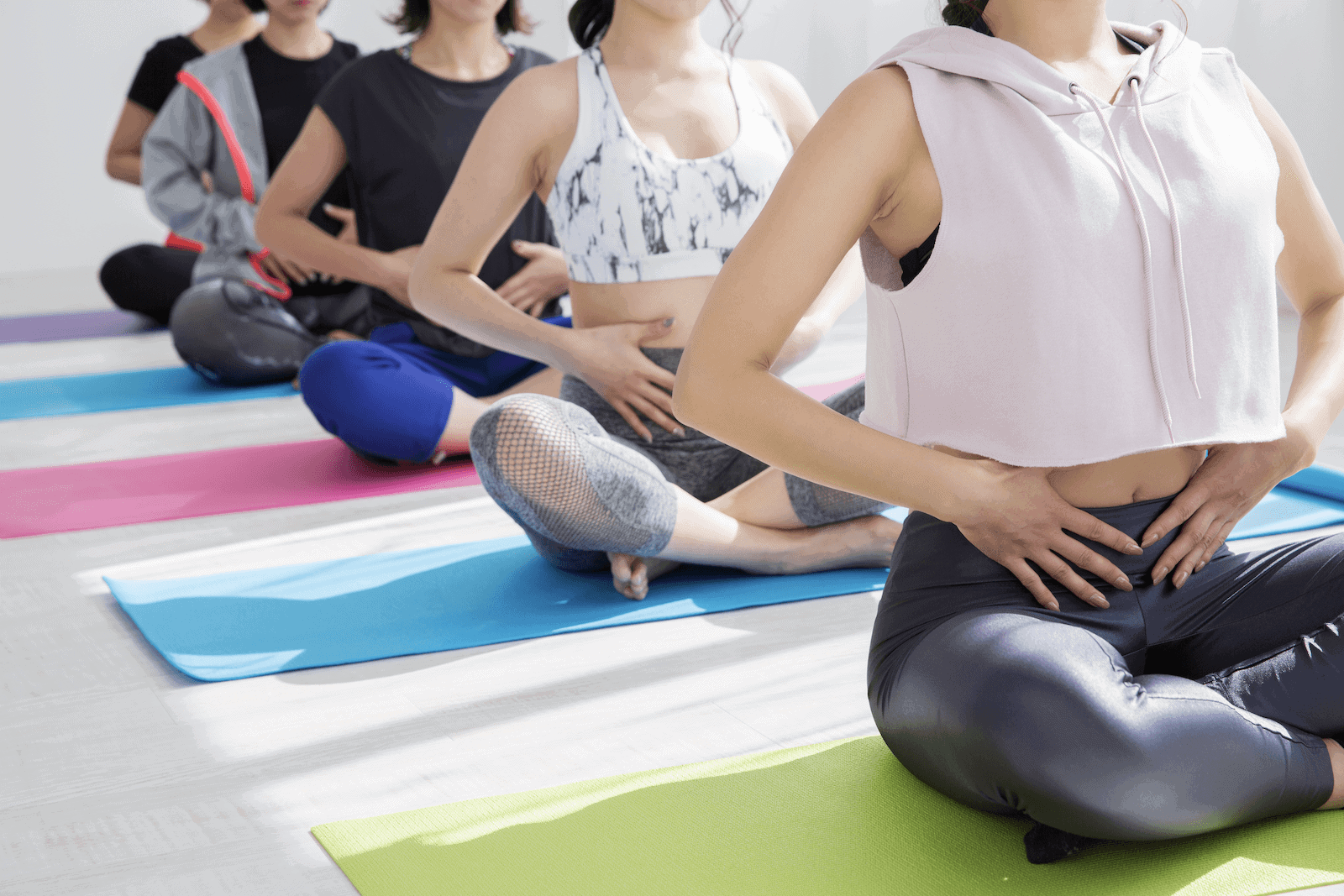 Can a Colonic Really Improve Your Gut Health?

Colonics are trending, but little scientific evidence can show their effectiveness. For improved gut health, you’ll need to resolve your foundational issues.